Not that long ago I went to the green fayre in my city, partially for a general gander but mainly because I wanted to buy from Fancy That Bakery. I absolutely love this local vegan small business and spend weeks convincing friends and family to accompany me to places where they have a stall.

This time was a bit of a struggle for me as I had to change pennies at the bank beforehand so I had money to buy cakes, a little embarrassing but so worth it. I picked up a caramel crunch cupcake, a chocolate brownie, a chocolate chip cookie and a ‘cheese’ pasty. Heaven. I wish I could have bought more.

The pasty was the first thing I tried, I warmed it a little in the oven beforehand. It was gorgeous, it tasted just like a cheese and onion pasty. It was another one of those products where you worry for a split second that you ate something you weren’t supposed to. The pastry was buttery, the filling was full of cheese flavour and the onions made for a great combination. I would happily munch on these all day long. 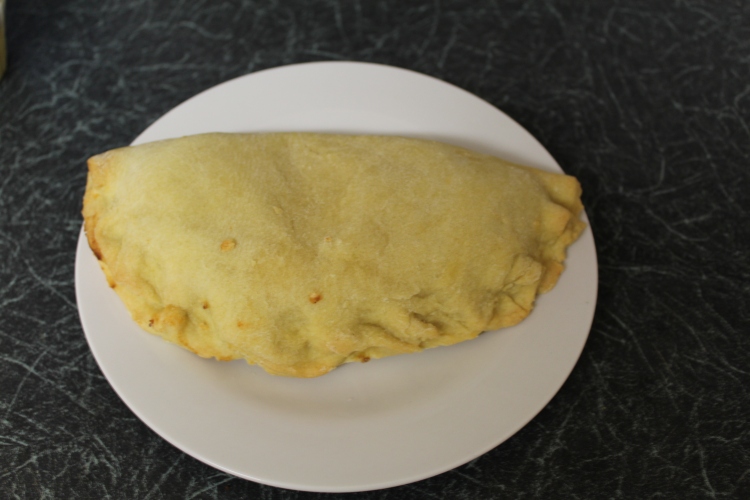 The cupcake was a flavour which I haven’t tried from Fancy That previously. The buttercream was very sugary with a caramel flavour to it, amazing. The little scatter of crunchy biscuit on top tasted like Lotus biscuits and worked really well with the buttercream. I also liked the cream to cake ratio, it was perfect. The cake was moist, spongy and springy. It was a ten out of ten for me.

I was so stuffed from eating the first two buys that I waited til the next morning to eat the brownie and cookie. The brownie was a thick bar which was slightly chewy, it had lovely chunks of chocolate inside and I was in heaven again. Despite the brownie obviously being full of chocolate it wasn’t overpowering or overly sweet which was great.

The cookie was soft and chewy, I absolutely hate hard crunchy cookies, so an instant win for me. The cookie had the same chunks of chocolate as the brownie and was similar in that it wasn’t too much, it was sickly. I could have eaten about 20 of them if I had the spare money. 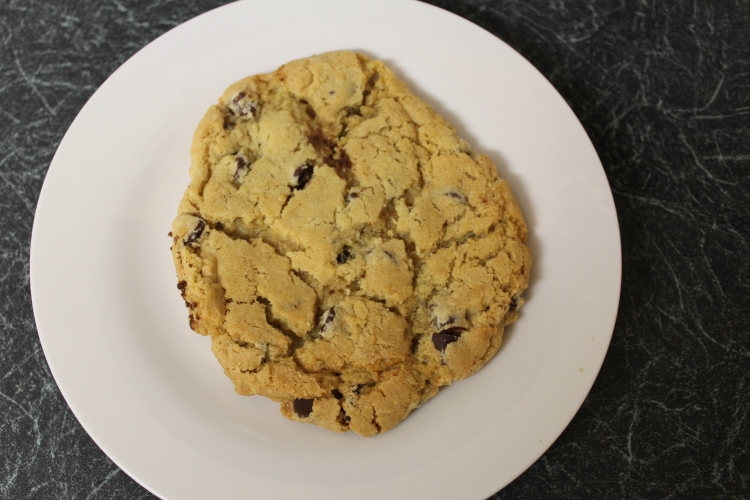 I know that a great percentage of you don’t live in my local area, or even in the same country as me but if by chance you do then seriously give Fancy That a looksie online and buy their products, they are always amazing and taste fantastic. Now I can’t wait for the vegan Christmas fayre to stock up again.

Hope you’ve had a fantastic day, here’s to the weekend! 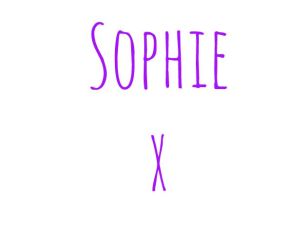 One thought on “Fancy That Bakery review”