I’ve had another day of headaches but I’m hoping some fresh air tomorrow will help shake them. This is my fifth day in a row of posting and even though some of these blogs have gone up quite late I am proud that so far I’ve stuck to what I’ve planned.

Today’s post is a review of Taifun cocktail sausages.

I saw these in my local health food store and noticed they were reduced. I love trying new things and getting a bargain so these were a win-win for me. I had also never tried tofu based sausages before so I was interested to see if I liked them.

The texture was very much like tofu and while the texture was okay and the flavour was nice I couldn’t shake the notion that sausages are not supposed to be that soft. The flavour was smokey and a little spicy though they weren’t particularly strong in flavour. I ended up having half the pack cut up in noodles because I figured that the soft tofu texture would pair well with them. They were a little better in noodles than when I ate them by themselves but they just felt wrong and I wouldn’t buy them again. However, for 99p they were so cheap that I didn’t really mind.

Hope you’ve had a fantastic week, despite this rubbish weather 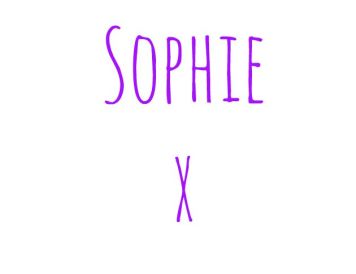