It’s Sunday and I’m sad because I didn’t get to do everything I wanted this weekend, that’s the problem with me and my never ending lists. I’m hoping that sprucing my house up will give me a feeling of achievement. I’m still so happy that my money came through and as well as shoes I just bought myself some new skin care to try out so hopefully I’ll be getting a few parcels next week!

On to today’s review, I’m going to be talking about a cafe that has recently opened in my city. There was a vegan meeting there a few weeks ago and this was my first time eating/drinking there so I thought I would give it a quick review.

The cafe is coffee punks, and as well as catering for omnivores and vegetarians they have added vegan options to their menu as well as stocking suitable cakes. Even their hot chocolate is vegan. 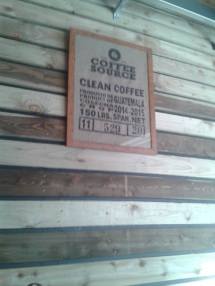 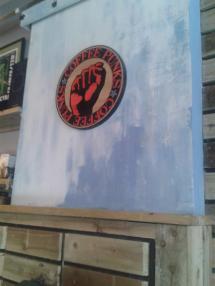 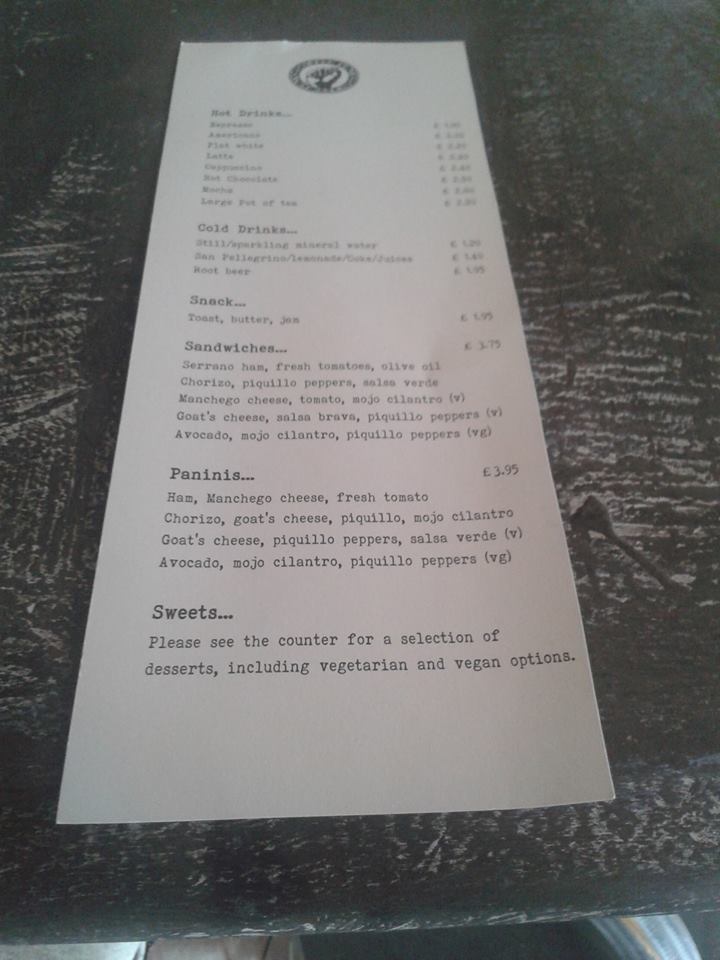 I opted to eat the avocado, mojo cilantro and piquillo pepper panini even though they had other vegan specials on the blackboard. 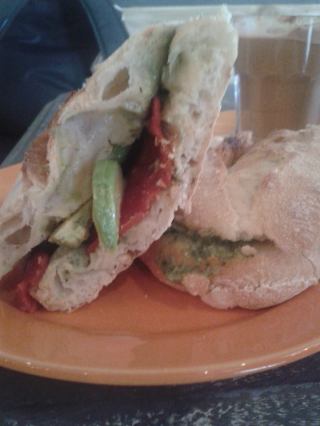 To be honest it was hard to keep the contents of the panini inside the bread, I don’t know if that’s just me (I haven’t eaten a panini in years), but it was quite annoying. Looking past that the avocado was soft and tasty, the peppers had a great flavour and the mojo cilantro was to die for. Amazing.

I also had a raw Snickers bar from Naturally Kind. I’ve eaten their bars before and they are quite delicious. Nuts and chocolate is always a winning combination. 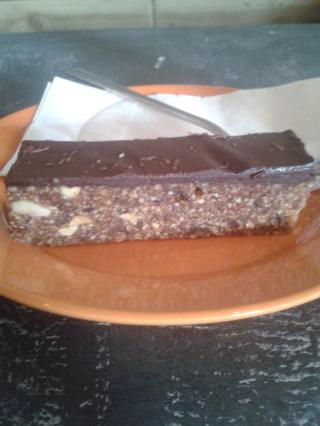 As well as my food I ordered a coffee with a shot of caramel, the server seemed a bit indignant that I wouldn’t try their coffee with it’s natural, and supposedly sweet and chocolaty flavour. I absolutely hated the coffee, it was very strong and tasted a little like fish to me. I don’t know why, I’ve never had this with coffee before, and I don’t know if it was the food I was eating with it but I really struggled to get it down because I was at a social event. It’s put me off having coffee there again to be honest. 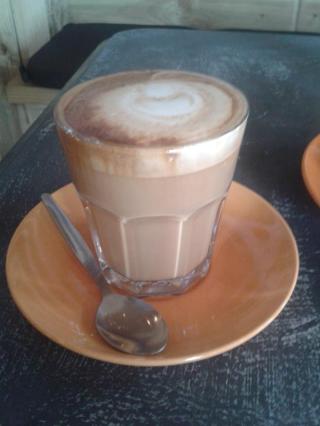 Finally I had a craft brewed root beer and it was fantastic, refreshing and a great way to end my visit. I paid just under £12 for the whole meal which I see as maybe a tad expensive but it’s not something I do everyday so I guess it was okay. Would I go back? Maybe just for the food and another root beer. 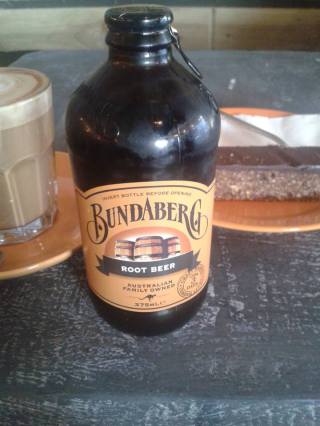 Hope the weekend has been kind to you 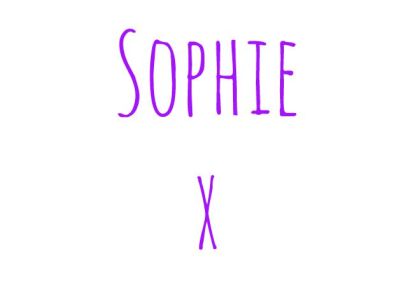