I had to take today off work because I haven’t been feeling well. Luckily I had this book review ready to post as I didn’t feel like using my laptop much today. Hopefully I’ll be feeling better by tonight and can get back to working.

All of the books that I am reviewing this month were purchased at a charity shop on a four for £1 offer, so extremely cheap. I will post the price of each book as listed by Amazon.

The first book I read last month was Dark Spaces by Helen Black (£7.99 on Amazon). I picked up this dark thriller because it seemed like it would have twists and turns and boy does it. The main character’s life is fairly complicated, juggling two children (one an infant), and both their fathers while trying to hold down a job as a solicitor. Then she is handed a case by a friend and a whole heap of drama unfolds, her client is murdered and she then takes on the case of her client’s friend. She has to find out who is responsible for the murder and the alleged sexual assaults that are taking place in the secure facility where they lived. As well as this her youngest child’s father has a relationship with a colleague who turns out to be quite disturbed. The biggest shock is the ending, with the story coming to a close. All in all I really enjoyed it, but I wish that the ending hadn’t been so sudden. It was like they made the big reveal and the rest was wrapped up in four pages. It felt a little rushed as the author sought to tie up loose ends quickly. 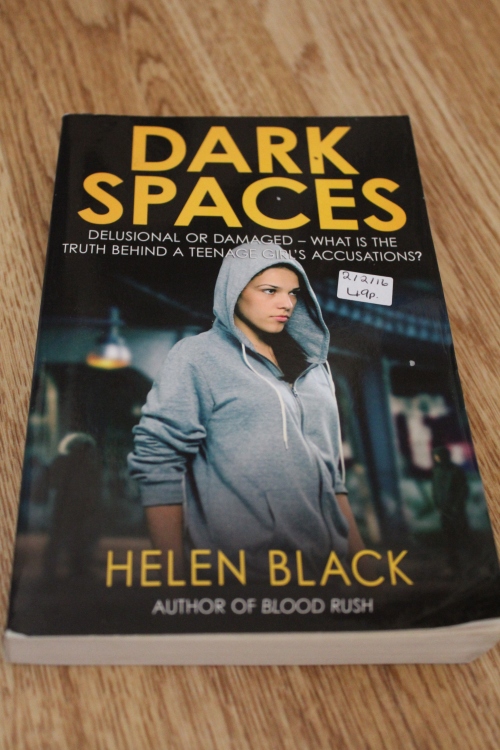 The second book I picked up was Spiral by Koji Suzuki (£9.99 on Amazon), you may recognise him as the author of The Ring. I didn’t know that he had written anything else (he actually rite six books in this series) so I felt like I was in for a super scary treat. In the book we follow a pathologist, Ando on his journey to figuring out why a group of people suddenly died with what seems to be a new strain of small pox. We find out the origin of the video tapes and the horrible torture that Sadako went through which started the curse. In the end Ando makes a bargain with Sadako which returns something that he lost and that brings his story from the beginning of the book right to a close at the end. It’s an ending which I feel comfortable with but I am eager to know how his decisions will affect the human race.

The third book I read last month was Fear, a novel by Jeff Abbott (£8.99 on Amazon). It’s another thriller where many of the characters are experiencing PTSD in different forms so there’s another level of really interesting story and dialogue. Especially when the three characters are forced to face their demons to help the psychiatrist who connects them all. The story involves underground medical testing, mercenaries and a lot of deceit from all sides. The twists in this story are fantastic and it really keeps you on the edge of your seat right until the very end. 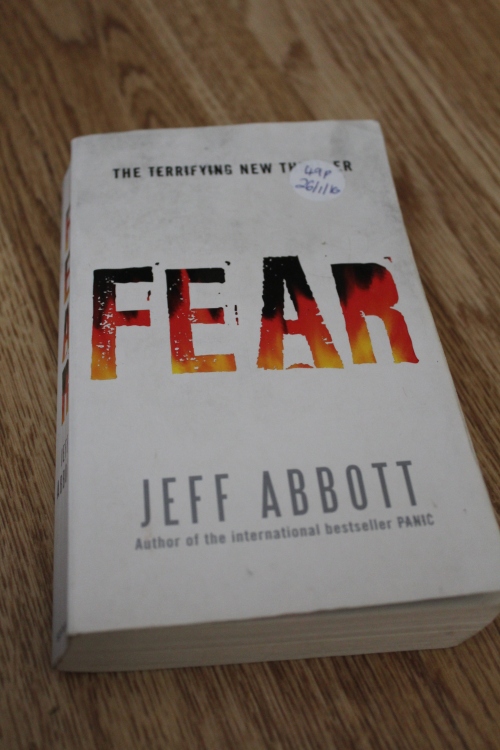 The last book I finished in the past month was Room by Emma Donoghue (£6.29 on Amazon). I really enjoyed the film and so I decided that I should read the book. One thing I found is that I tend to drift in films, maybe not giving my full attention to it, but the book had my full attention. The way in which the author writes Jack’s speech is fantastic, it makes you see Room, and then the world through his eyes. Experiencing Jack’s whole world come crashing down at the age of five, going through his escape with him and coming out the other side is a real journey. From confusion and a feeling of being deceived to fear and then relief and on to living his life. It’s fantastically written and extremely moving.

Well that’s it, I feel like a book a week is quite a feat for me, I only read on the bus to and from work and on my breaks. I recently went on a trip to pick up four new books and have started those so I should have another review for you at the end of this month.

Hope you are having a great week, 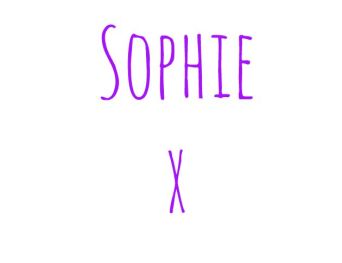