I decided to have a lie in this morning as I have a late start, three extra hours sleep and I’m feeling more tired than when I wake up at 6. Does this happen to any of you? I have a day off tomorrow which I am spending with my grandparents as today is my Grampa’s birthday. I’m watching interview with a murderer this morning, it’s really interesting so if you have access to Channel 4 you should give it a go.

I picked this up as I hadn’t seen it before and the packaging looked nice. I didn’t know if I was going to like it but I feel like I should try a lot of different things. The bar had a strong soapy coconut scent which immediately put me off. The texture was soft with an almost oaty feel to it, with some crunches from the chia. I found that the cinnamon in the bar masked all the other tastes in the bar, and I really don’t like cinnamon. I really didn’t like this bar and I wouldn’t buy it again, that’s not to say that other people wouldn’t like it. I paid £2.49 for the bar at my local independent health food store, which is quite expensive in my opinion.

Hope you have a great start to the week! 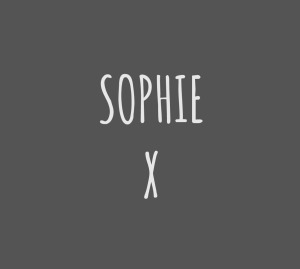