Welcome to my first moneymaking Mondays post! I’m so excited to be bringing you ways to make a little extra on the side and I will start off with one of my favourite sites, Prolific Academic.

I’ve been a member of the site since August 2017, but haven’t used it consistently since that time as there’s been periods where I haven’t had the time or energy for surveys. The reason it’s a favourite is the site is very easy and simple to use, and I really like the layout. Since the projects that run on it are studies being undertaken by university students the topics are really interesting and varied. They also really vary in time taken, I’ve taken part in studies which only lasted a minute, and some which have taken up the best part of an hour. You are paid more for the longer studies, obviously.

I’ve seen payments go from around 10p to around £5, however the majority are around the £1-2 mark. It’s very easy to cash your earnings out and I have found the money goes into PayPal quite quickly. The only downside is that each study has a set number of participants required before it closes, which means many of them aren’t available for long. It’s more lucrative if you have a lot of spare time in which to keep an eye out for new studies appearing.

Since joining in August 2017 I have made £153.98 from Prolific Academic, but you could make a lot more than that with a bit more dedication. 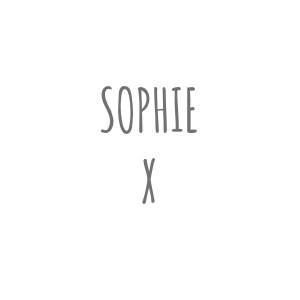